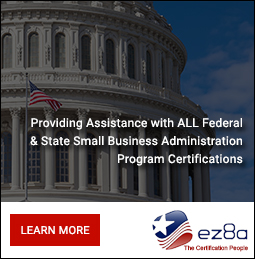 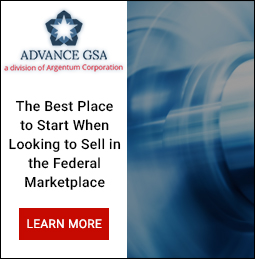 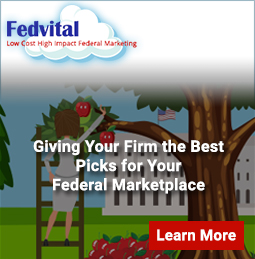 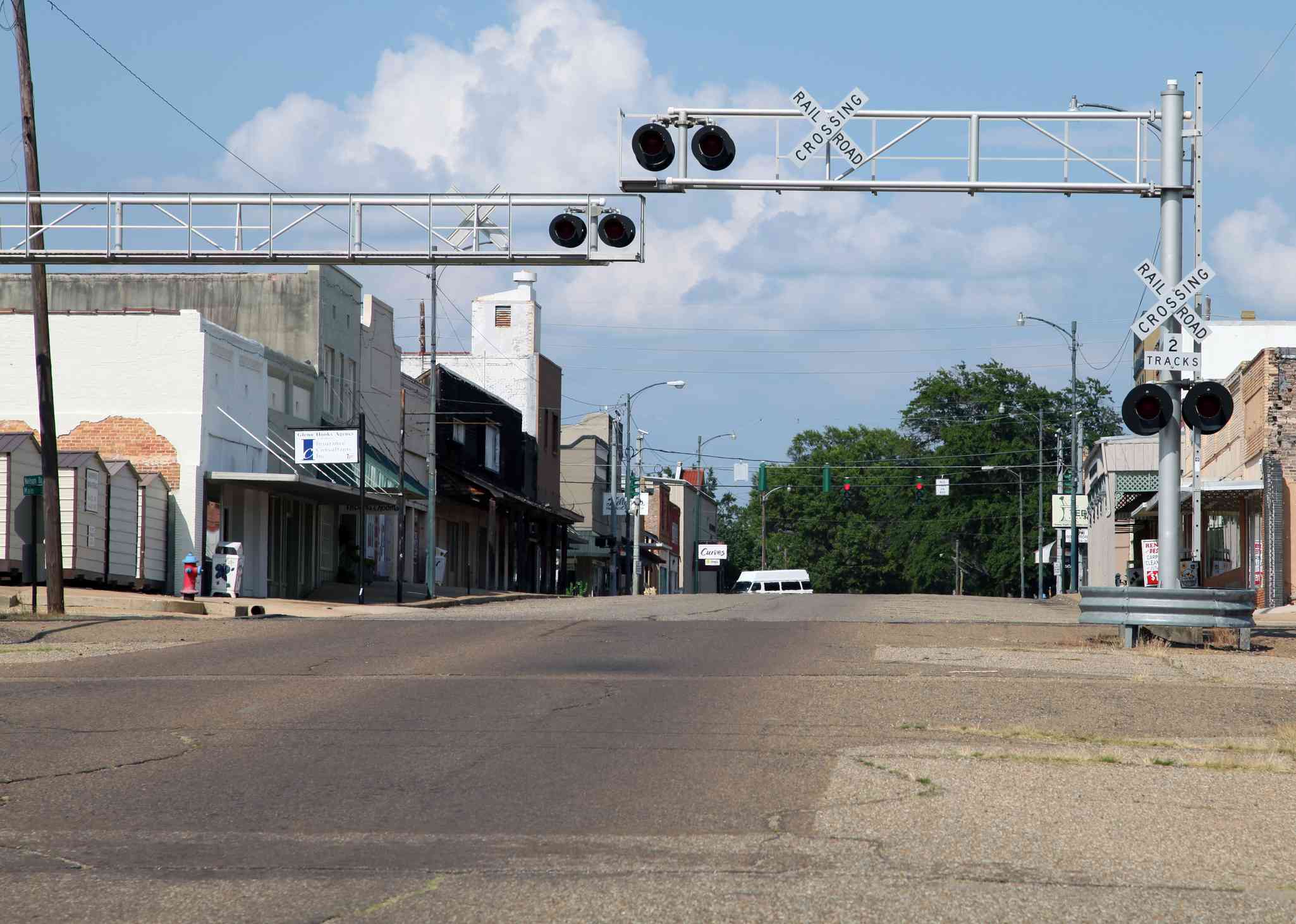 I talk with many people each week about HUBZone. Many are still unaware of the Rule Changes that took place in 2019-2020, and how they affect their HUBZone eligibility.

HUBZone Businesses are in high demand as the federal government continues to come up short on their HUBZone Spending. This means that the average business doing roughly $1MM in annual HUBZone sales is likely to continue to increase for several years.

-HUBZone maps, currently frozen through the end of 2021, will be updated every 5 years (as opposed to annually) using data from the census bureau, the Department of Housing and Urban Development, and the Department of Labor. Areas will continue to maintain HUBZone designation as for a 3-year transition period following the expiration of HUBZone qualified census tracts, and qualified non-metropolitan counties.

-Small businesses that invest in HUBZones by purchasing a building or entering into a long-term lease (ie: ten year leases, or longer) in a HUBZone, may maintain HUBZone Certification for a period of ten years, even if, at some point, the office location no longer qualifies as a HUBZone, so long as the business continues to meet HUBZone residency, and other requirements of the program.

-Starting January 1, applications for HUBZone Certification will be prcessed within 60 days of a complete submission.

-If a firm is HUBZone certified at the time of initial offer for a HUBZone Multiple Award Contract, it will be considered to be certified for each order issued against the contract. If a Multiple Award Contract is not a HUBZone contract, and a procuring agency sets aside an order as a HUBZone award, the awardee must be HUBZone certified, and be designated as such in SBA’s Dynamic Small Business Search engine, at the time it submits its’ offer for the order.

-Once certified as a HUBZone small business, a firm will be eligible for all HUBZone contracts for which the firm qualifies as small, for one year from the date of its’ initial certification (and subsequently, for one year after each annual recertification), unless the firm acquires, is acquired by, or merges with another firm during that period.

-Employees temporarily living overseas in connection with the performance of a contract will be considered to reside at their U.S. residence for purposes of determining compliance with the program’s 35% HUBZone residency requirement.

Expansion of HUBZone Program (which began January of 2020)

-Permitting Governors to petition the SBA every year to designate rural areas, with populations under 50,000 and unemployment levels of 120% the U.S. or state average, as HUBZones.

These rule changes have made it easier for many HUBZone eligible businesses and areas to become certified, and maintain their eligibility. If you would like to find out if this, and/or an 8(a) Certification, may benefit your firm, I always recommend contacting an industry expert such as ez8a or Advance 8a. Neither charge for an initial consultation. 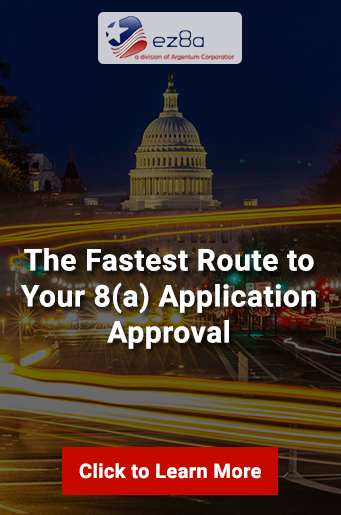 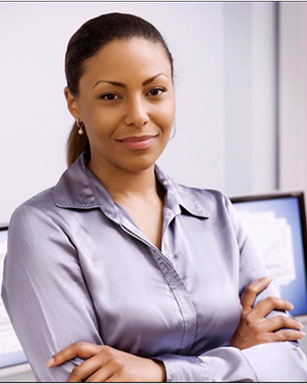